The perfect digital assistant and game to enjoy culture 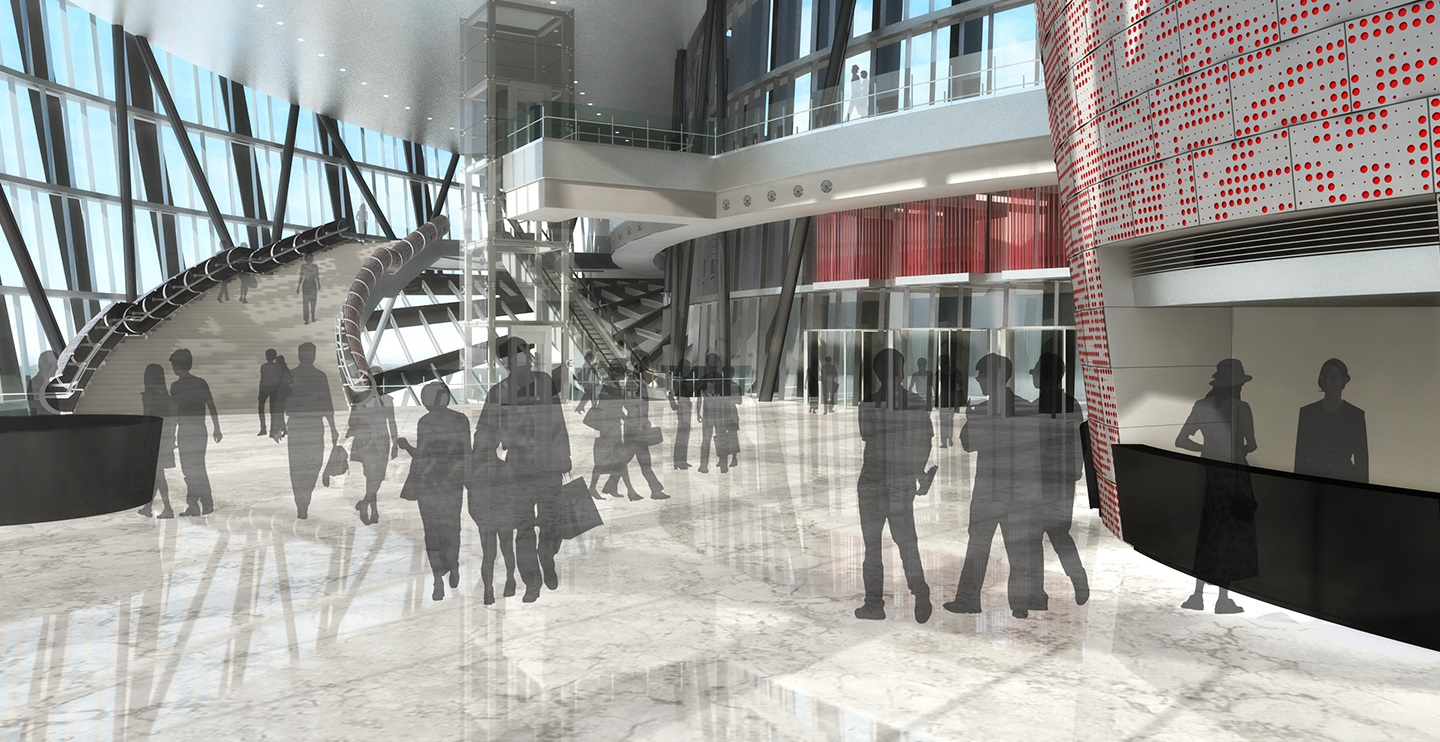 vCoolture provides all the functionality of existing audio-guides in a more intuitive and flexible way. However, this is just your its starting point since it can offer much more multi-media information of every work art, for example: videos, author biography, other works arts by the same author in the building, contemporary authors, etcetera.

With iBeacons technology for indoor positioning

Every time the visitor access to a room, vCoolture will show the room map and all the work arts inside. Every time a visitor approaches a work art, the software will display its complete information including its audio and video if available.

vCoolture can use a local WiFi connection that exists in the building itself or can access a hosted Internet cloud. In both cases all the information is centralized and manteined with a very easy to use application that works either on Mac or PC.

It does not require any hardware because it uses the visitor mobile devices, both iOS (Apple) and Android (Google) are supported and of any size (phone or tablet). 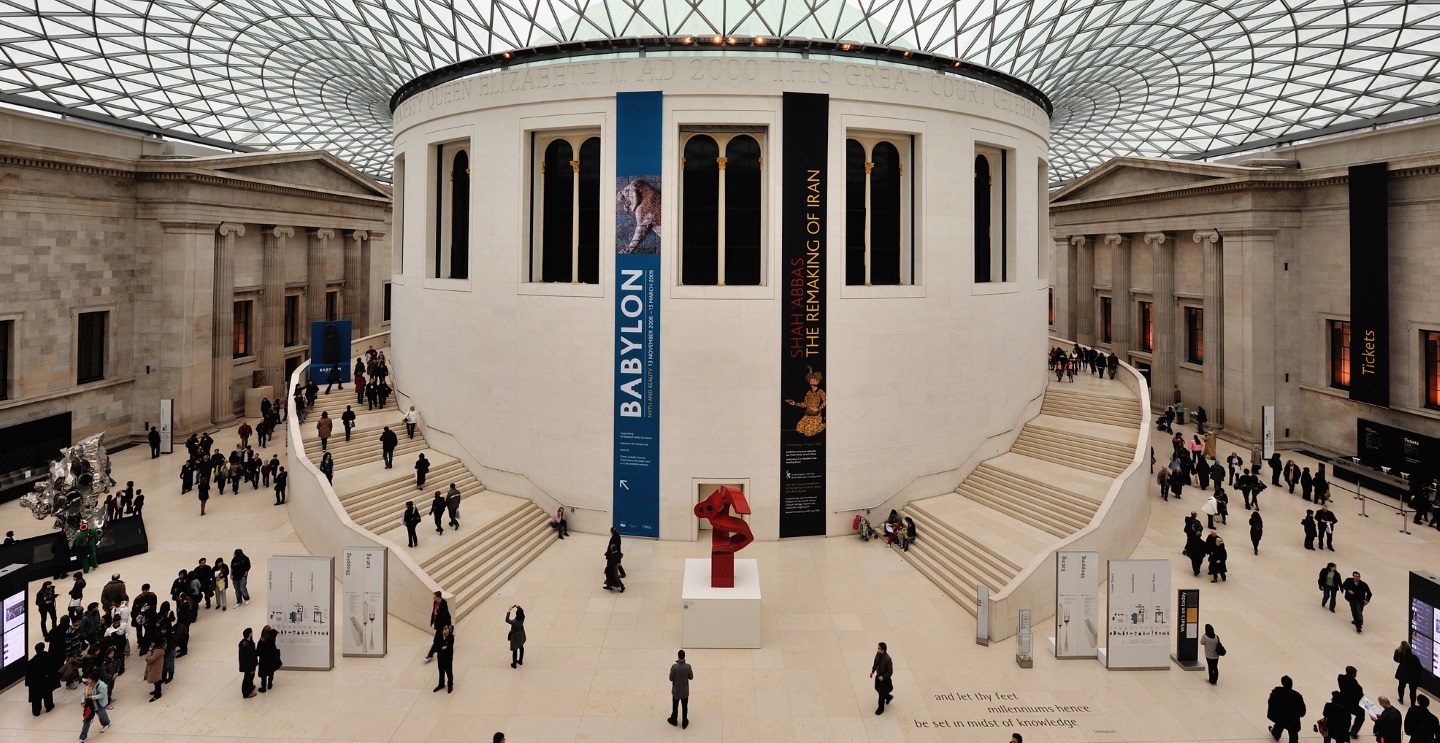 vCoolture includes threee pieces of software: a software for mobile devices that substantially improves the user experience visiting any art expression, a desktop software to mantein the complete information of the exposition with the ability to easily create buildings, halls, connect halls and establish all the objets on every hall on a very easy way. And a third piece of software to control the feedback reported by visitors.

vCoolture offers to the expositor a comprehensive feedback information that can be very useful, such as: visitors language, time spent on each particular work art, degree of completition of the exposition work arts, most visited works art or crawded periods of certain work arts.

vCoolture allows users to share their experience if desired, indicating the work arts have liked more marking them as favorites, offering suggestions to publishers or simply announcing its visit on any major social networks.

To make the visit more interesting, vCoolture includes a 'Enigma' game, by which the visitor gets the answer to a question that makes the App and for it has to find 10 objects that are hidden 'behind' of some works of art and has to answer simple questions about them. In addition, the game allows you to compete with its friends or colleagues.

vCoolture allows you to create multiple surveys to be filled by the visitor when they have finished their visit.

The guidance system included in vCoolture lets you search for any workart or museum/exposition service, such as toilets, exits, cafe or gift shop. vCoolture not only finds the shortest path, but also indicates the distance to destination, the halls that must be crossed and guides you interactively until you reach the destination.

Many routes can be defined and used in the App. The visitor just selects the desired and vCoolture automatically guides him through the complete museum/exposition until it completes the route.

vCoolture also supports 3D navigation using 360º panoramic photos, which also include workart hot spots and the ability to jump to any other adjoining room.

If there are locations without coverage, vCoolture can download the selected route in the background. So a minimum Wi-Fi installation can be sufficient. vCoolture works equally without any connection, since it is possible to preload all the contents of the museum. This functionality is designed for tablets that the museums themselves make available to their visitors.

We highly recommend to download vCoolture for iOS (Apple ) or Android (Google) from any of their respective markets (links at the end of this page) and make the virtual tour included with it. You will get a pretty clear idea of what vCoolture can do in a real scenario. There is also a video demo of vCoolture at YouTube in case you do not want to install our App.

IBeacons technology is proving to be very useful and capable as a guide for museums and expositions, and some Apps that rely on it are emerging. However, vCoolture has known how to exploit its potential like no other.

Applications that are currently using Beacons are merely content Carousels (text, images and audio), that when a visitor approaches a particular work of art, the only thing it does is to select it on your device. So to say, practically they only avoid the need to introduce the work art number as we would introduce in a audioguide. vCoolture is much more since it shows you the complete museum/exposition map, your location, everything you have around and also guides you to any work art, exit, toilette or cafe.

The vast majority of applications using iBeacons are specific to a particular museum and only serve for that particular use, so often the visitor is very reluctant to install a heavy application for a single use. vCoolture is a single App for any museum or exposition, there is no limitation, since all the information is loaded on demand from a local or remote web service. But also, every museum/exposition can personalize vCoolture for them.

Whether you represent a museum or expositor, however small, or if you are interested in any kind of collaboration, do not hesitate to contact us. We are looking for representatives all over the world that can offer a suitable business platform to develop this project locally in their own territory. 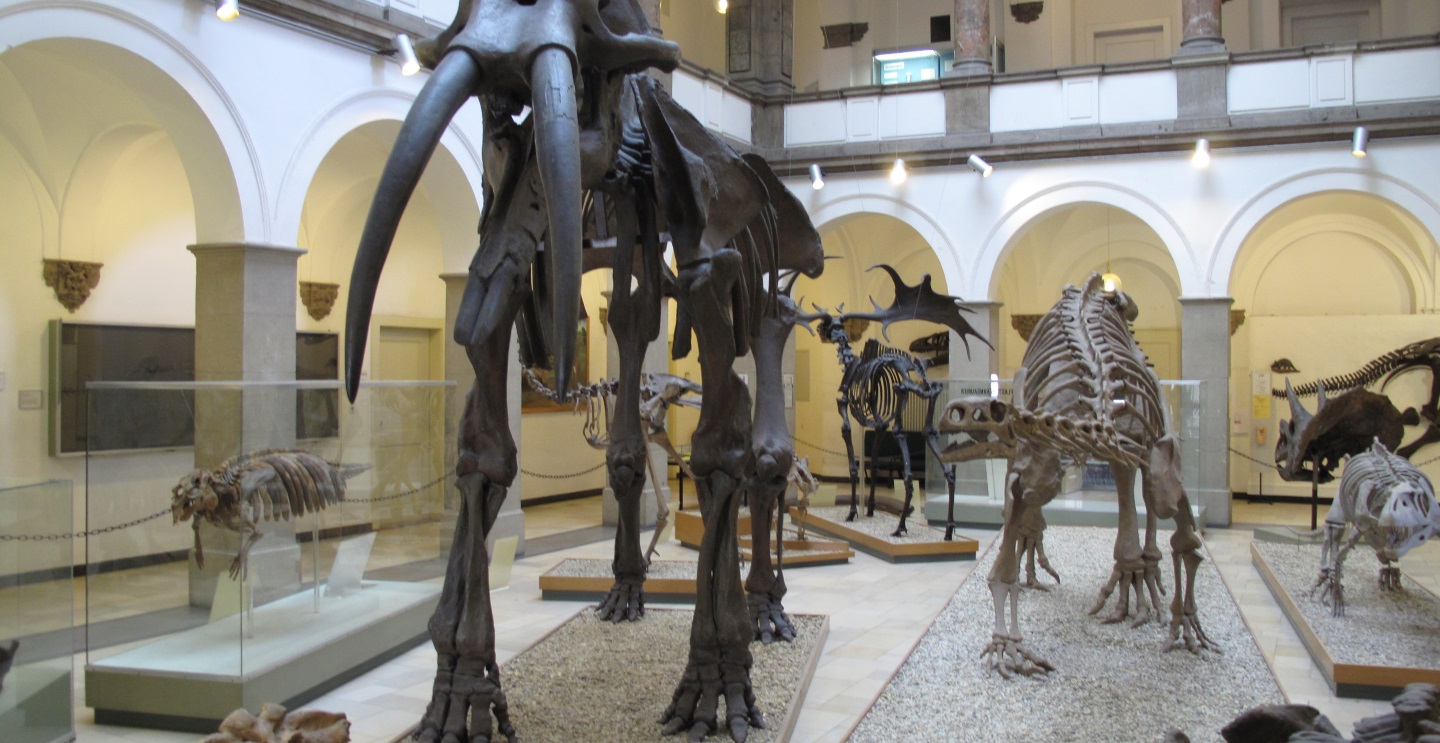 All images used in this site have been extracted directly from the Internet with Google search services with caution only use free images or granting the necessary credits. These are their links:

If mistakenly had included an image inappropriately please notify us for immediate withdrawal.